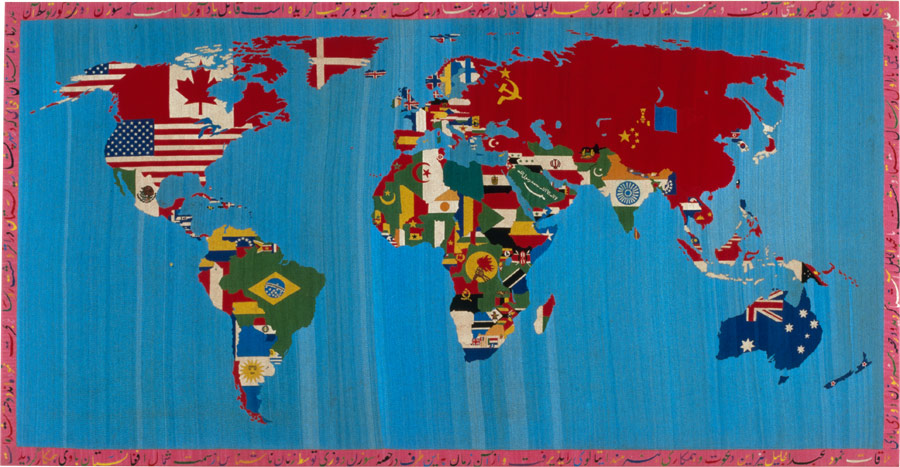 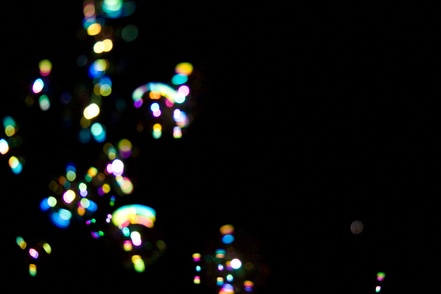 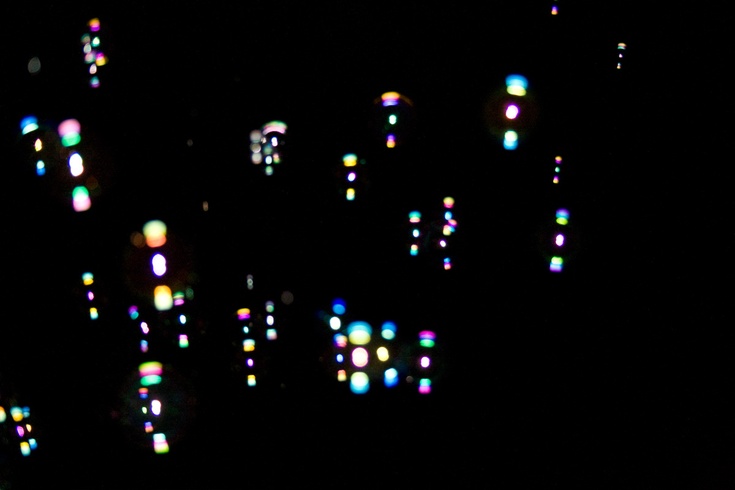 In 1971 Alighiero e Boetti commissioned Afghan embroiderers to create a map of the world, with each country bearing the colours and pattern of its flag. The commission grew into a beautifully crafted, large-scale series of maps produced over a period of twenty years in Kabul, Afghanistan and Peshawar, Pakistan. Each map tracked geopolitical changes throughout the world: the break-up of the Soviet Union, the unification of Germany, disputes over territories in the Middle East and regime changes in the Eurasian peninsula. In this new study, Italian curator Luca Cerizza looks at Boetti's Mappa in relation to world events and the history of map-making, as well as to the contemporary art movements of Minimalism, Conceptualism and Arte Povera.